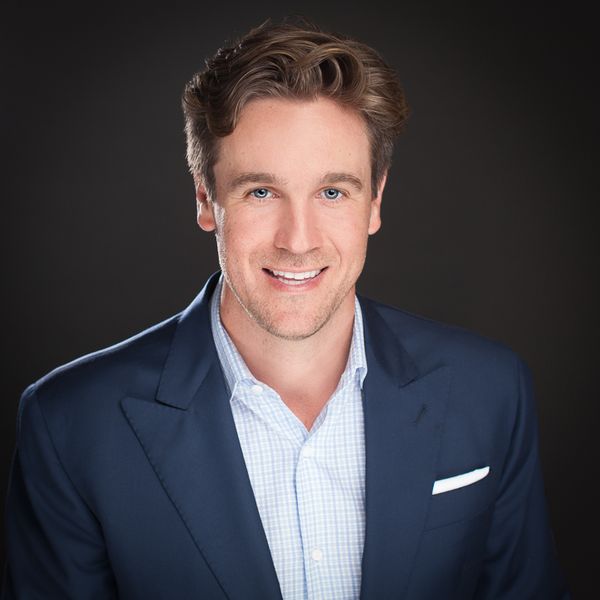 Hanford “Hank” Farrell, III is Co-founder and President of F&B Capital, LLC. He is in charge of overseeing day-to-day operations and the strategic vision of the business. He has directed over 55 real estate transactions totaling approximately $2 billion in capitalized value and has acted as a General Partner in over $1.5 billion of residential and commercial properties.

Prior to founding F&B Capital, Mr. Farrell assisted in raising $80 million through various equity and venture capital vehicles with Upstream Capital Partners based in Dallas, Texas. Mr. Farrell received a B.A. from the University of Texas at Austin and is a licensed real estate agent in Texas.